Rivertown Dance Academy was founded on the belief that everyone, regardless of ability to pay, should have the opportunity to pursue high-quality and comprehensive dance education. Since our founding in 2016 through the Summer of 2021, $151,727.25 has been awarded in need-based financial aid. We are seeking to once again grow the Judy Dinges Scholarship Fund so that we may continue to support families facing financial barriers to dance. Please consider making a tax-deductible donation to Rivertown Dance Academy today!
DONATE NOW 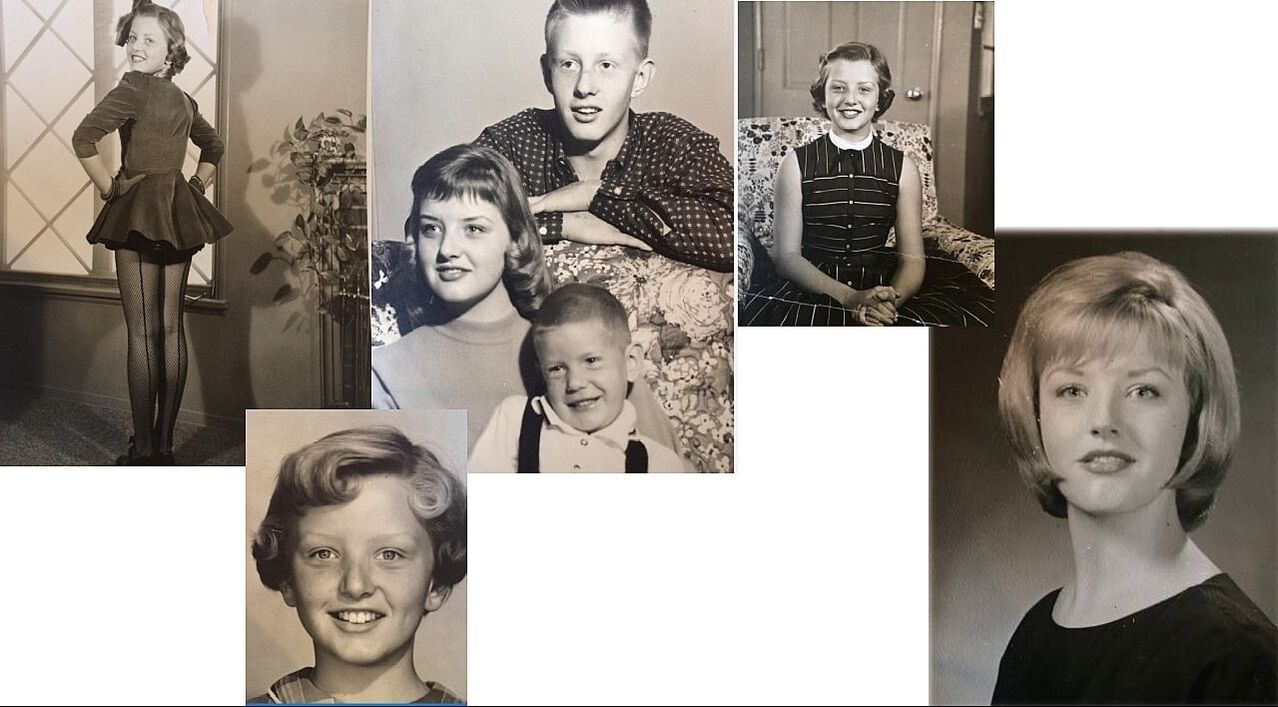 Judy Dinges was a mother of four, a wife, and committed educator. She worked as a teacher in early education for the Head Start Program in Detroit, Michigan for 25 years. She was committed to instilling a love of the arts to both her family and students. Judy was a young dancer herself and encouraged her daughters to do the same. Dana, Amy, and Bryn all took ballet lessons at the Tayntons Studio in Detroit. Dedicating so much of her days to educating youth, this Rivertown Dance Academy scholarship is a fitting tribute to her legacy and a meaningful way to keep her values of social fairness, education for all, and a love for the arts alive. 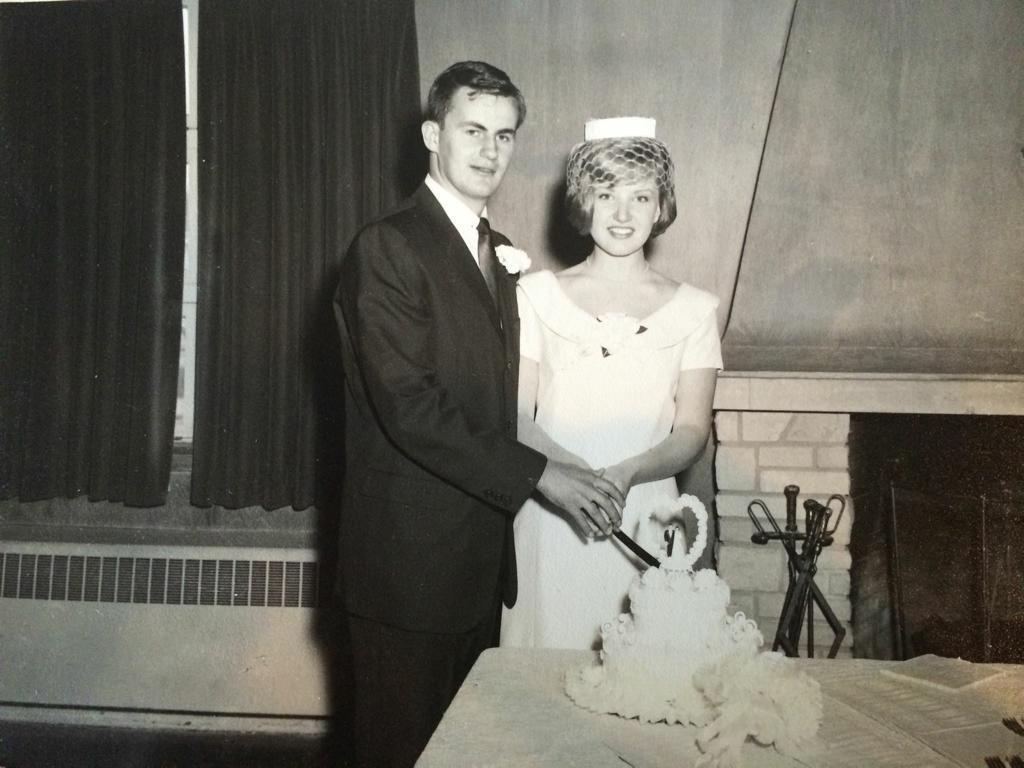 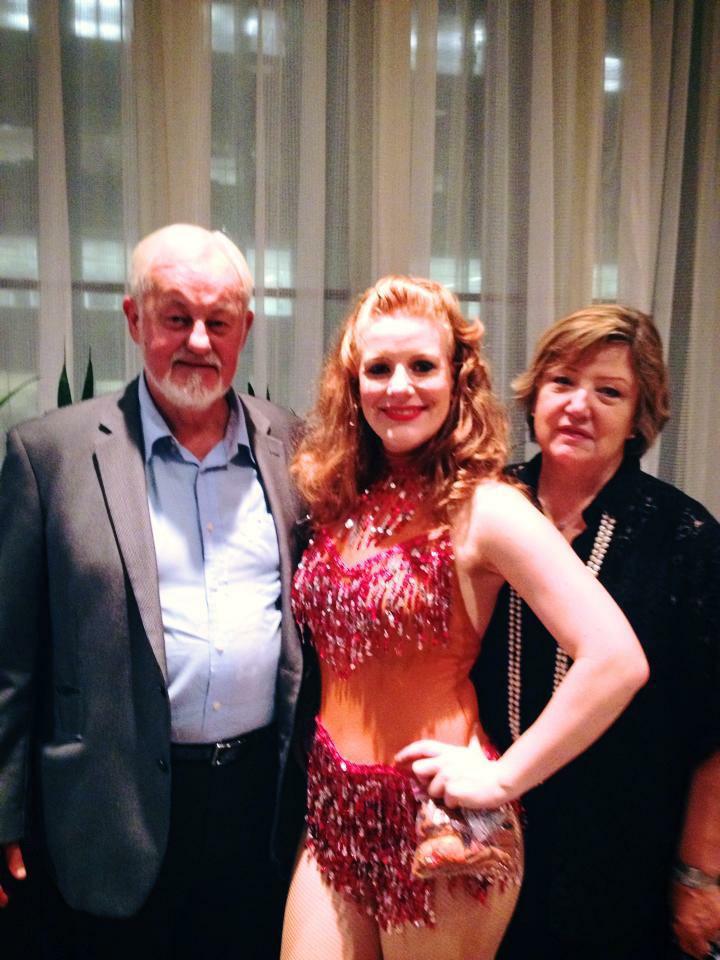 The Dinges Family mourns the death of Robert James Dinges (77). He is survived by his four children; Bryn, Robert, Dana and Amy and five grandchildren as well as five siblings and scores of friends. His wife of more than 50 years, Judy Maureen Dinges, transitioned some years earlier. We will miss his guidance, expansive humor, and tenacity.

After Robert graduated from University of Wyoming Law School, the young couple headed east. They moved their growing family to Detroit where Robert began his law practice. Amid the tumult of the late 1960’s, Robert quickly became radicalized. He and other progressive attorneys formed the law firm of Glotta, Adelman and Dinges. The prominent firm focused its practice on civil rights, defending the rights of workers and stridently pressing for equity and social justice. He represented injured workers, unions, immigrants, and victims of police brutality. Robert continued this work in his solo practice until health issues necessitated his retirement in 2014. He thoroughly enjoyed his career as litigator and counselor.

​Robert raised his family in Detroit in a time when many were abandoning the city for the suburbs. He surrounded himself with people who were committed to seeing the city flourish and to helping its residents. He and Judy raised their children to reflect these values.
Robert was a known raconteur who loved to engage in animated discussion during frequent gatherings at the Dinges manse. He was an avid sports fan who enjoyed watching football and basketball with Judy and the family.