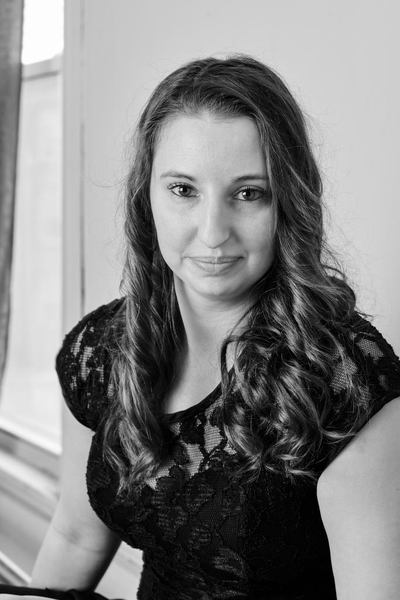 Jessica Goldberg holds a BA in dance & sociology from the University of Maryland where she studied with Sara Pearson, Patrik Widrig, Alvin Mayes, Adriane Fang, & Gesel Mason, as well as a diverse faculty abroad at MADE in France. Jessica has worked for Alvin Ailey American Dance Theatre, Dance New Amsterdam, Peridance and the Y Dance Academy as Co-Director. Since moving to NYC, she has danced with Faye Driscoll, Julie B. Johnson, Reject Dance Theatre and Ground Grippers; she currently dances with Becky Radway Dance Projects. She is proud to fulfill the mission of accessibility for all to pursue excellence in dance education at Rivertown Dance Academy. 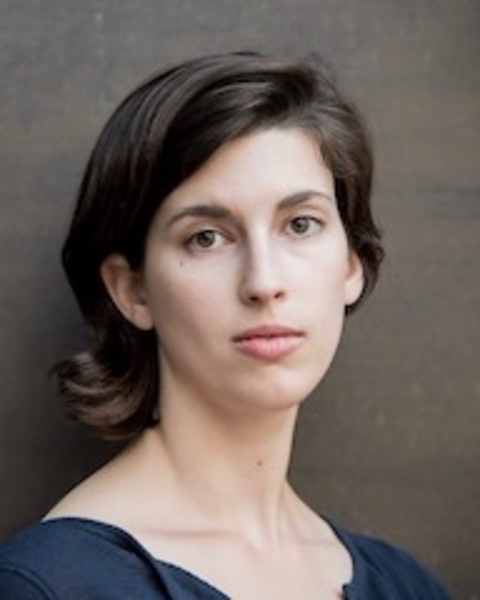 Rachel Pritzlaff is a nonprofit director and dance educator based in Astoria, NY. She earned her BA with honors from Connecticut College where she completed a dual degree in Dance and Gender and Women’s Studies. Since relocating to New York in 2013, Rachel has been on faculty at Greenwich Dance Arts, directed Dance programming at Y Dance Academy at the Tarrytown YMCA, and served as the Executive Director of New Brooklyn Theatre. Rachel performed professionally with Raja Feather Kelly | the feath3r theory, Shawn Hove, and B.S. Movement (BAIRA) in NYC. 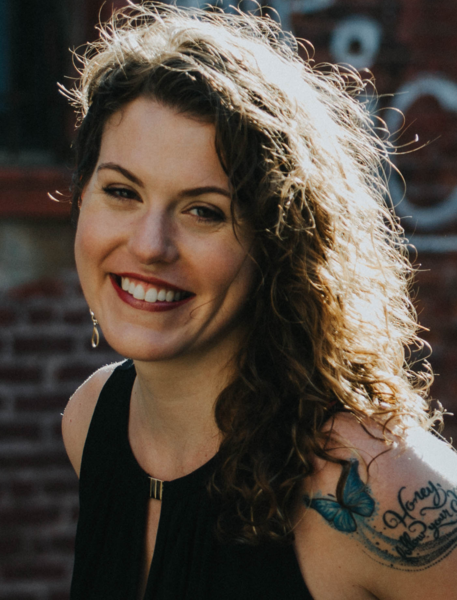 (Director of Development and Operations)

Carly Marie Sargent-Knudson began her dance training in Boulder, Colorado with the City of Boulder’s Expressions Dance Company where she went on to become a co-director of the youth company for six years. Additionally, she taught and choreographed for various studios across Colorado and continues training in NYC. Carly Marie earned her MPA in Non-Profit Management & Policy Analysis from NYU’s Wagner Graduate School of Public Service. Since then she has worked with nationally known advocacy organizations focusing on strategic growth and increasing organizational capacity. She currently serves on the Board of Directors for The Schiff Dance Collective, a contemporary dance company in Boulder, Colorado with a commitment to inspire and enlighten the public through the beauty of dance. Carly Marie is currently acting as Development Coordinator for The Dancer-Citizen Live: Moving the Map, a curated dance performance exploring how artists manifest dancer-citizenship in collaboration with The Dancer-Citizen online journal publication. 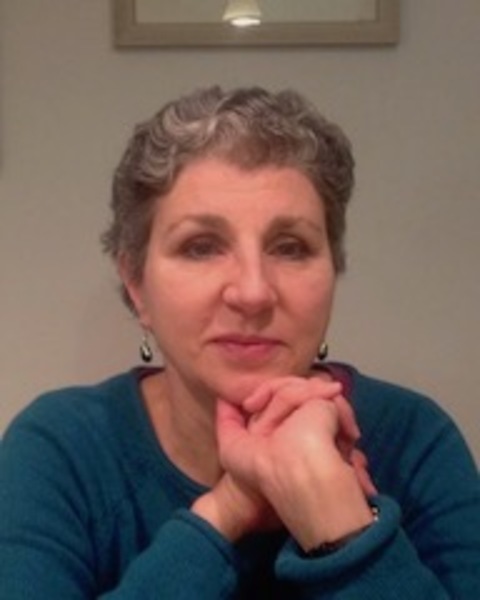 Jane Alexandre is an independent scholar/artist who has been working in the New York dance world for more than 30 years as a performer, writer, teacher, choreographer, director, producer and administrator.  She is a Director of Evolve Dance Inc.; is the author of Dance Leadership: Theory into Practice (2017); is a founding editor at The Dancer-Citizen; and is a Lecturer in dance at Union Theological Seminary.  She has been involved in creating numerous dance projects both international (Ghana, Vietnam, Indonesia, Peru) and local (most recently the Y Dance Academy, 2013-15). She holds a BSc from Queen’s University (Canada), an MA from Antioch University (US/International), an MS from Pace University (US), and a PhD from Antioch University (US). 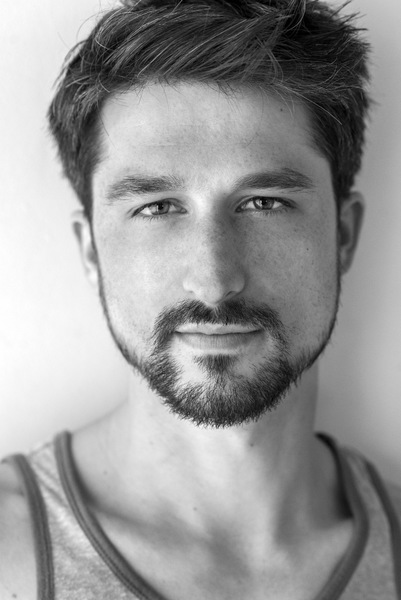 A New York City based dancer, choreographer, and teaching artist, Dylan is originally from the boondocks of Wisconsin where he acquired a BFA in Dance at The University of Wisconsin-Milwaukee. Apart from RDA, Mr. Baker wears his teaching hat at the School at Peridance in NYC and The Steffi Nossen School of Dance in White Plains, NY. When he isn’t teaching you can find him dancing in works by David Parker & The Bang Group, Matthew Westerby Company, and Boink Dance & Film. 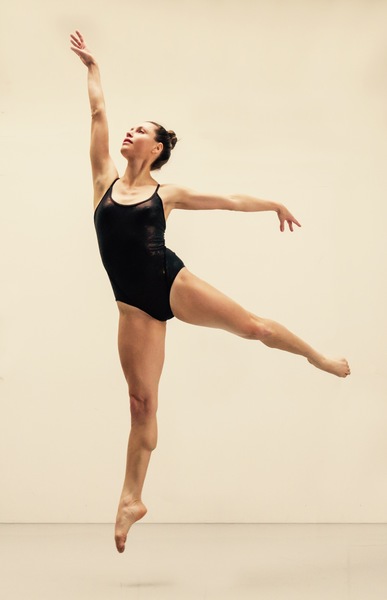 Mira Cook is from Austin Texas where she studied ballet from age 6 with the Texas Youth Ballet and later with Ballet Austin where she performed in the corps de ballet as a trainee. Mira went on to become a member of City Ballet of San Diego, Liss Fain Dance SF, and is a current artist with Battery Dance, Indelible Dance and John Passafiume and Dancers. She has performed and taught dance in more than 40 countries with Battery Dance including the Georgian National Ballet (Tblisi), University of Trinidad and Tobago, Poznan Ballet (Poland), Xinghai Conservatory (China) & Mophato Dance Theater (Botswana) and is featured in the dance documentary “Moving Stories” which premiered at MoMA in 2018.  Mira is the founder of NYC $5 Community Ballet, an open class series for advanced and professional dancers.  She makes music and choreography.  Her works have been performed by Austin Dance Ensemble, City Ballet of San Diego, SUSHI performance and visual art (San Diego), Indelible Dance, and Battery Dance.  Mira released her fourth music album in 2019 on Gold Robot Records. 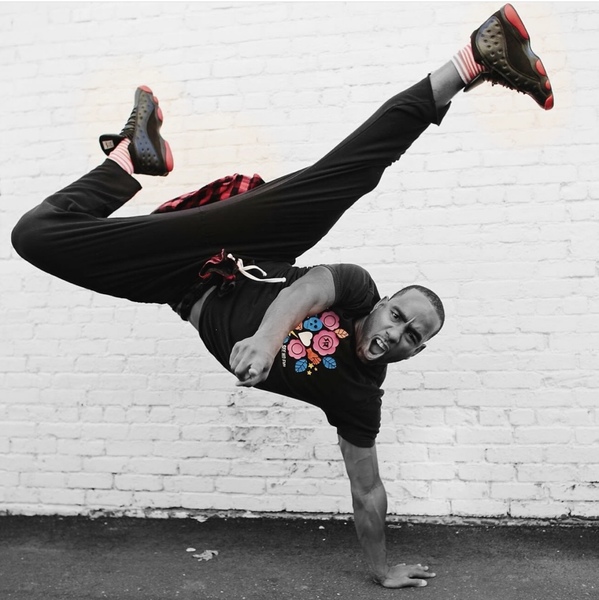 Angelo is a Trinidadian native and graduate from Cornell University where he received his Masters of Business Administration (MBA) and Manhattanville College (Purchase, NY) where he received his Bachelors of arts (BA) with a major in Business Management and a double minor in Dance & Theatre and Communications. He is experienced in Hip Hop, Ballet, Modern, Jazz, and Lyrical/Contemporary. He has been teaching for over 10 years while also performing throughout the New York Tri-state area. Angelo not only teaches hip hop but combines his afro-Caribbean roots to teach and spread love of Soca music and his culture.

Early in his dance career, he danced with Hypnotized Dance Company, a hip hop company in NYC performing at various venues throughout the city led by Jona Biddle. In 2015, Angeloperformed at the Career Transition for Dancers 26th Annual Jubilee at Lincoln center in a modern piece and shared the stage with many famed celebs such as the Judith Jamison, the Artistic Director of Alvin Ailey American Dance Theater and Film director and producer Nigel Lythgoe (most notably known as a judge on FOX television’s So You Think You Can Dance). Angelo has also been resident director of hip hop over the years or Allegra Dance Studio, Armonk Dance, Cinzia's Dance and Central Park Dance in Westchester area. In addition to teaching at these studios, Angelo also performed in several Nutcracker performances.

In his personal time he works for MasterCard Worldwide in Purchase NY as a Product Leader in Digital Payments and mentors young students throughout NYC. Angelo also played professional basketball for the American Basketball Association (ABA) on the Staten Island Vipers. 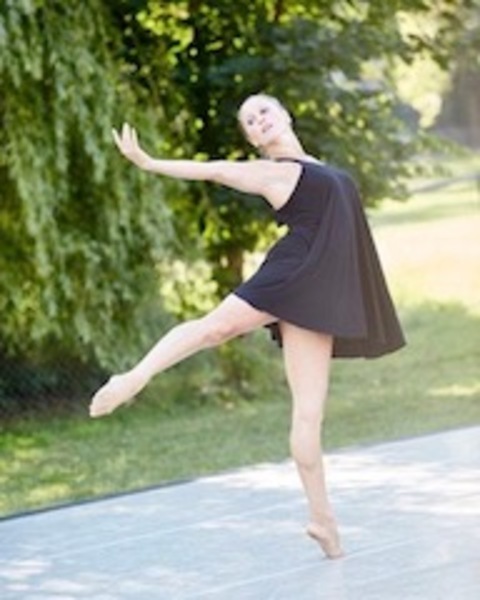 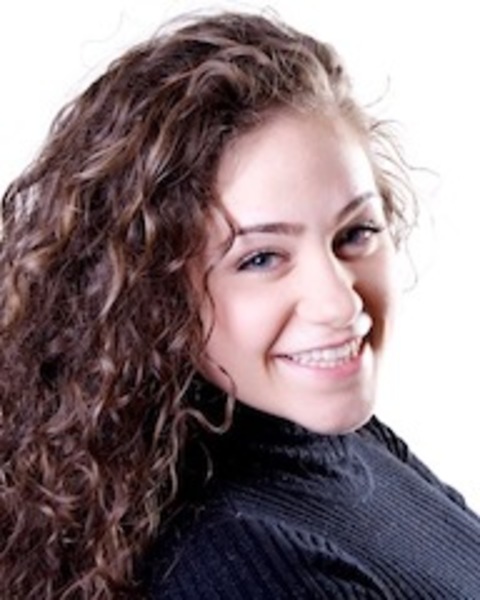 Alex Martin graduated from Wayne State University with a B.F.A. in Dance.  Her performing credits include works by Melissa Allen, Twyla Tharp, Ben Munisteri, John Zullo, Julie Johnson, Nicholas Leichter, Max Pollack, Jason Samuels-Smith, Derrick Grant, and Michelle Dorrance. She currently works for Dorrance Dance as their Administrative Assistant. As well as the Adult Program Registrar and Workstudy Coordinator for the American Tap Dance Foundation. She currently teaches and choreographs predominantly in the NYC area, but does travel across the country teaching and choreographing. 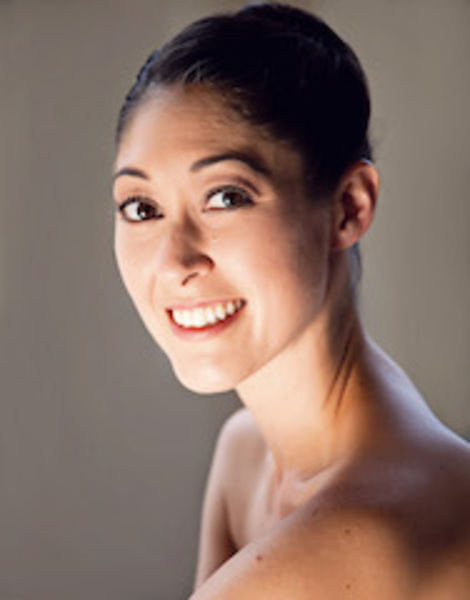 Ms. Wendler was born in Honolulu Hawaii. Therese received her ballet training from Nina Marlow in Phoenix, AZ. The Joffrey Ballet Program brought her to New York City. Since then she has worked with Ballet Metropolitan of Caracas in Venezuela, Ballet International, Ballet Concierto of Puerto Rico, Ballet Jorgen Canada in Toronto, Thomas/Ortiz in NYC and as Principal with Connecticut Ballet. She has been intensely coached by Elena Kunikova, Diana Cartier, and Irina Koplakova. She is a Principal dancer with Dances Patrelle, Covenant Ballet Theater of Brooklyn and Rebecca Kelly Ballet in NYC. This fall she will be dancing the role of Lady MacDuff in Francis Patrelle’s production of MacBeth. Therese taught this summer in the Character and International Dance program with the Joffrey Ballet School. She is currently on staff at Alvin Ailey Dance Theater in the Ballet Junior Division Department and is the Department Chair of Ballet at the Rivertown Dance Academy in Tarrytown, NY. 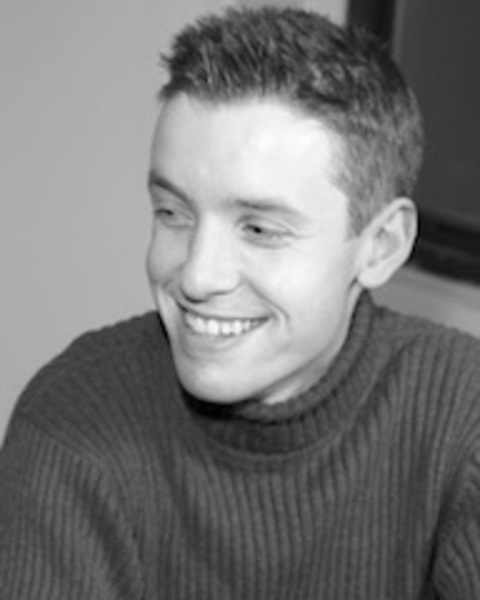